Supplier of major hotels and restaurants since 1954 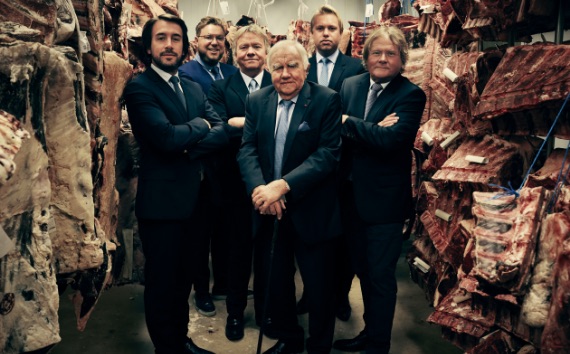 Craftsmen-butchers under the Second Empire and today suppliers to the Elysée, the Boucheries Nivernaises are the brilliant embodiment of French success. In a few generations, the Bissonnet family transported the small Suresnes boutique opened in 1954 to the heart of the Parisian golden triangle, between the Champs Elysées, government departments, antique dealers and the great French luxury houses. Other boutiques are emerging from the masterful motherhouse on rue du Faubourg Saint-Honoré in strategic locations: Versailles, the Place de l’Opéra, and since 2015, the Haÿ-les-Roses where , in the sphere of Rungis, the largest market in the world, a vast workshop has become the magical place to deliver to the four corners of the planet.

In these troubled times of COVID-19, we want to stay by your side, which is why we are happy to be able to deliver our best products to you through Boxes composed by us.

Boucheries Nivernaises in the press 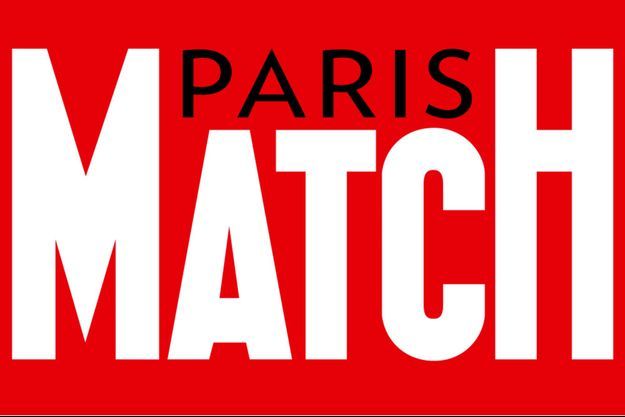 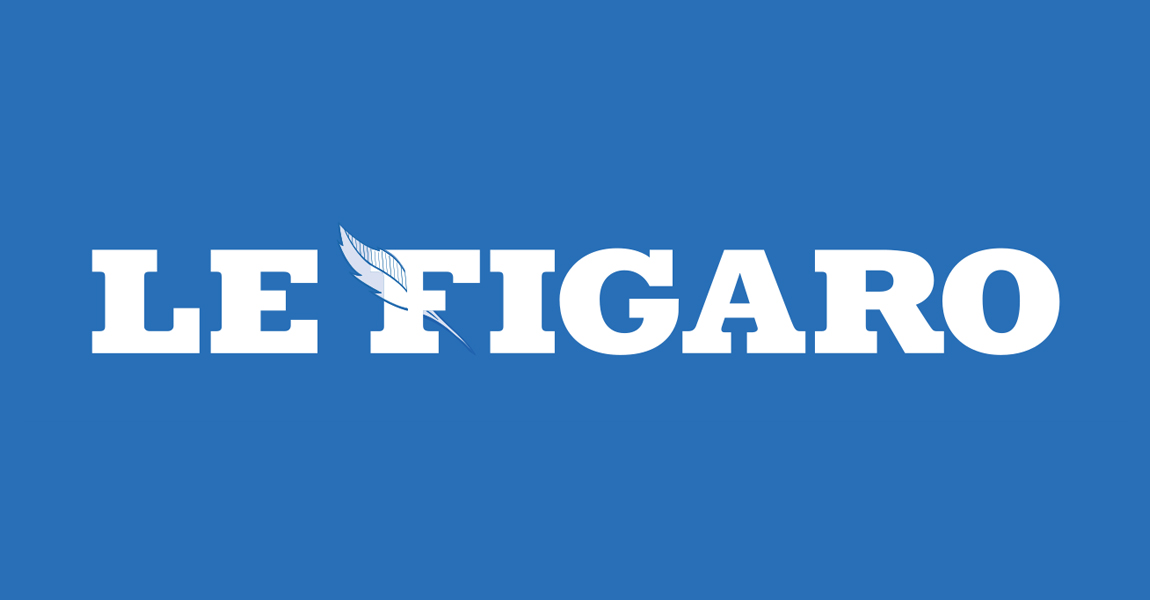 Lire
All articles about Nivernaises

This error message is only visible to WordPress admins